Second stop of the trip was Budapest! For accommodation here we tried out Couch Surfing for the first time and we really lucked out. Turning up at this building and a guy of about 30 showed up at the door in his underwear. He showed us around the most unfurnished flat I’ve ever seen though the architecture was beautiful. Various sizes of bottles of Belvedere and Grey Goose vodka in the corner and the fact he was wearing a Rolex made me think there something more to this guy…

He and his friends invited us that evening to drive up to Gellert Hill for a great view of the city. We thought that would be great and waited in the street with my Toyota Aygo for our escorts. Emerging from the garage was our host in his Lamborghini followed by his mates driving his second car; a Ferrari. So we set off definitely not looking like the Italian Job, my poor little car went through such an ordeal trying to keep up with super cars but the drive was really nice and the view from the citadel was amazing.

We were bought dinner at the top of the hill and then they showed us where we could park for free by the river so we had a nice walk back to the flat. Budapest is the most beautiful city I’ve seen by night.

Day 1: We started by finding a big lunch to fuel what was going to be a HUGE day of walking. We walked to Parliament to see it in the daytime and then walked along the river towards the Chain Bridge where you can find the Shoes Memorial along the riverbank.

We then headed over the river and walked up to Buda Castle (the funicular is expensive and unnecessary) which is now an art museum but we didn’t go in because the weather was too nice. Walking  along the hill you get to St Matthias Church and the Fishermans’ Bastion which were quite crowded with tourists but there were nice cafes and shops and you had great views of the river.

On our way back down the hill we were coerced into the Houdini House. This turned out to be a great little museum with original tricks and shackles etc. and magic show. I know this sounds really sad but he blew our minds.

We headed back to the flat to get ready for a night out (actually we had planned to watch the Bake Off but the internet didn’t work) Our host took us on a great bar crawl which covered local bars where we danced to ABBA with a group of gay guys and admitted into our group a Scottish girl of our age who was out with her dad. We also went to well known bars like Szimpla and Kuplung and ended in a club called Fogas. Cracking night but we suffered a little the next day.

Day 2:  Starting later on account of hangovers we ate some terrible Italian food and went to the area of the city where Heroes Square and the Szechenyi Baths are. This is a really beautiful place to walk around and we took our time. Heroes Square is impressive and then walking through to see the Castle there are nice parks to relax in. 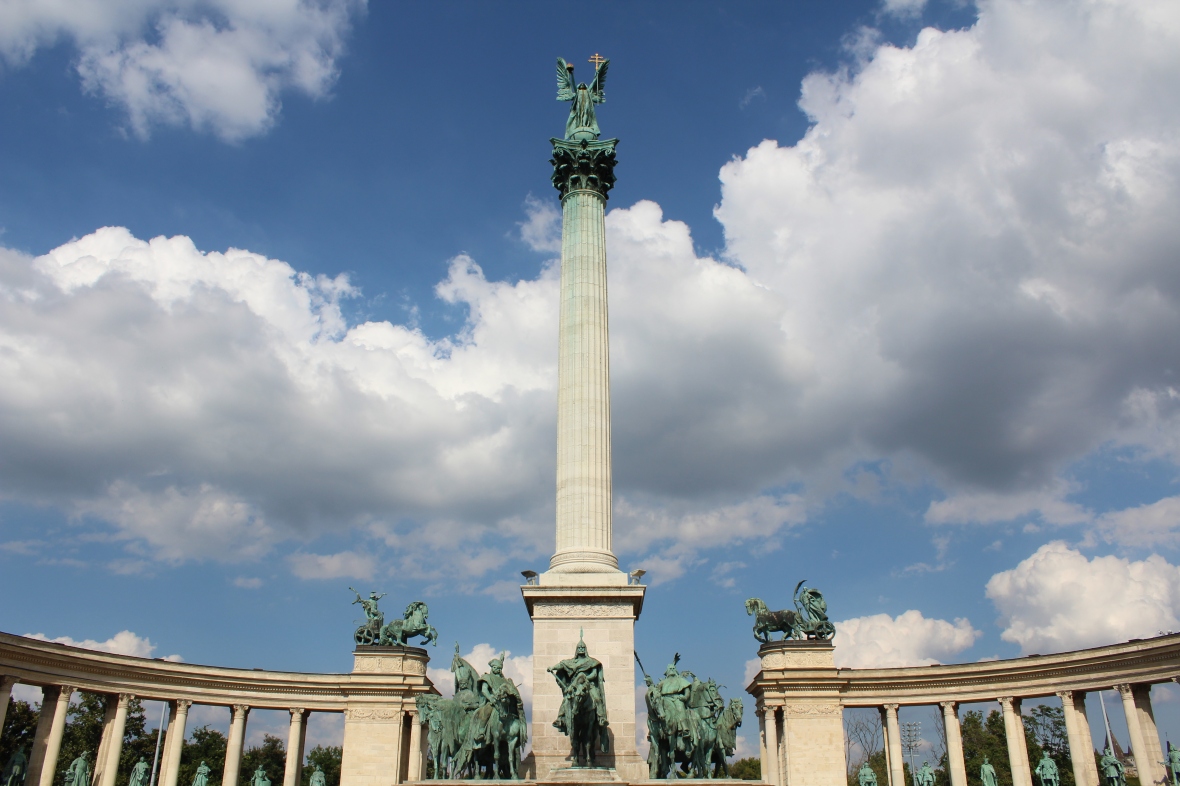 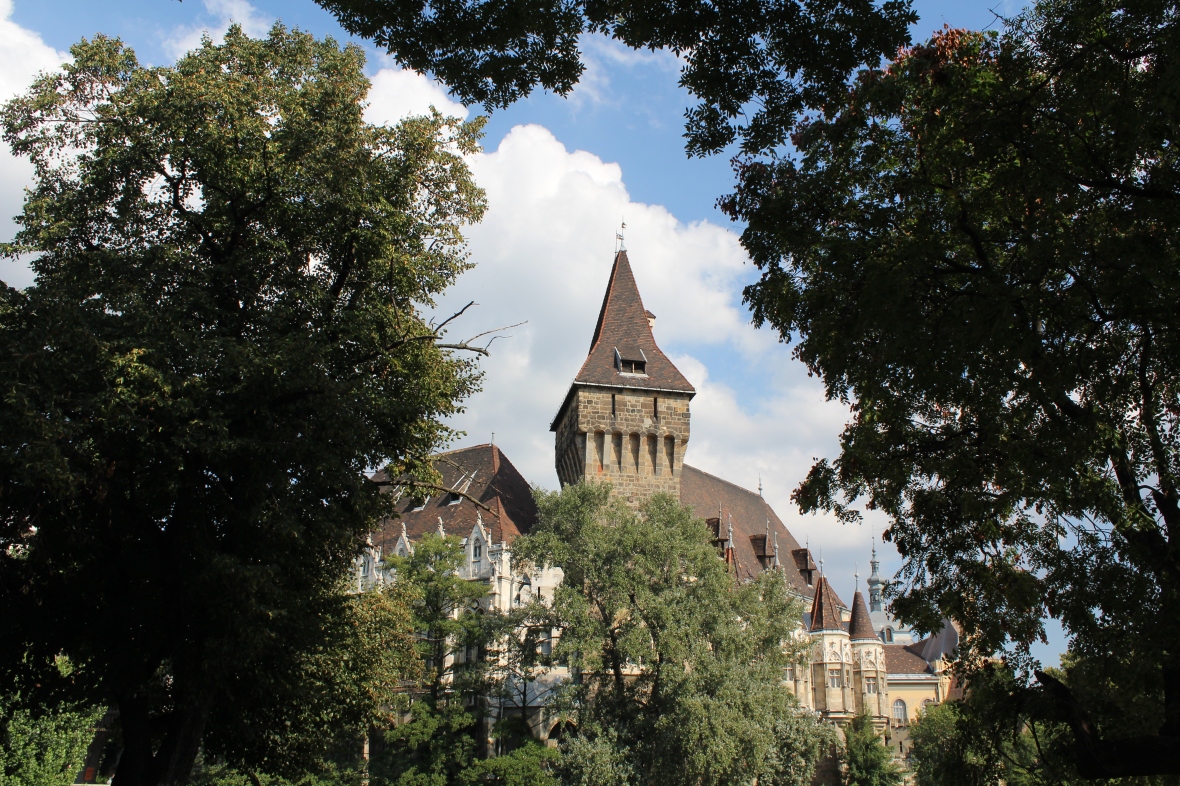 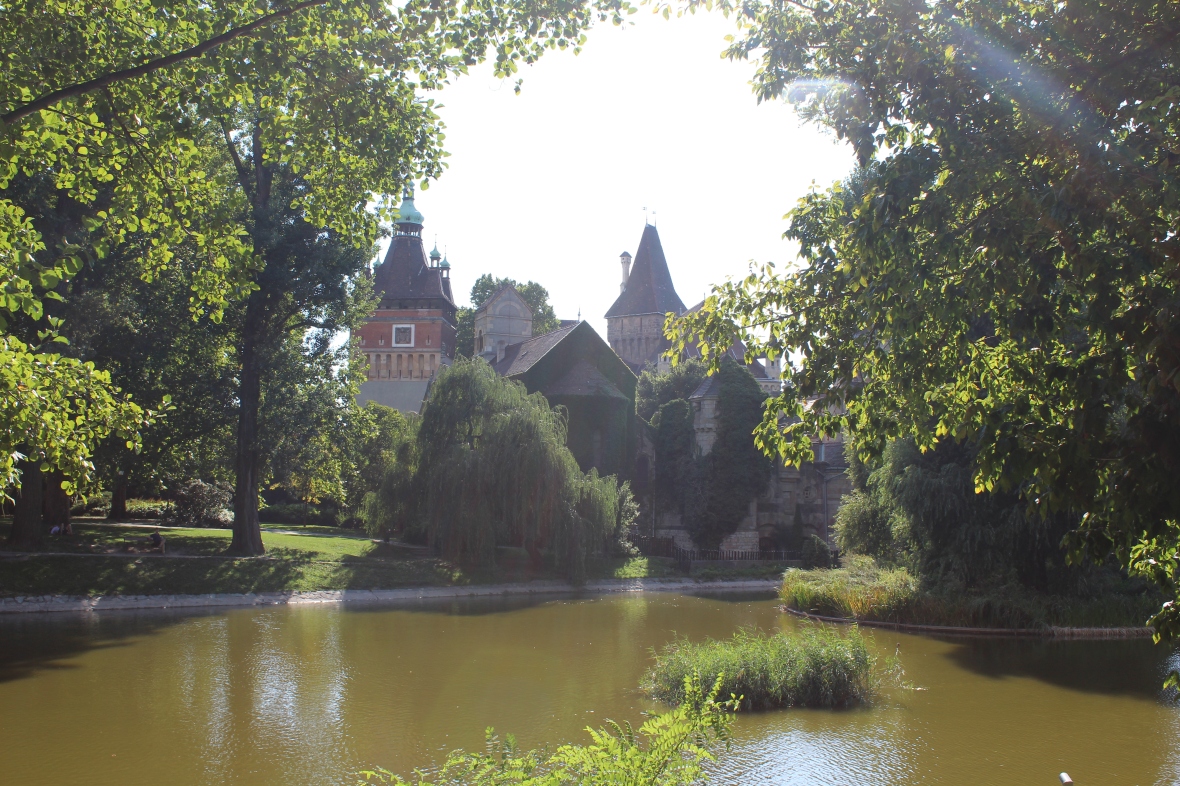 On to the Baths and I was sceptical- in my head I was picturing that suncream scum on the top of the water and clumps of hair floating around but none of this came to be the reality thank god! The place was incredible and the water was so warm we just sat there for about three hours getting all pruny. 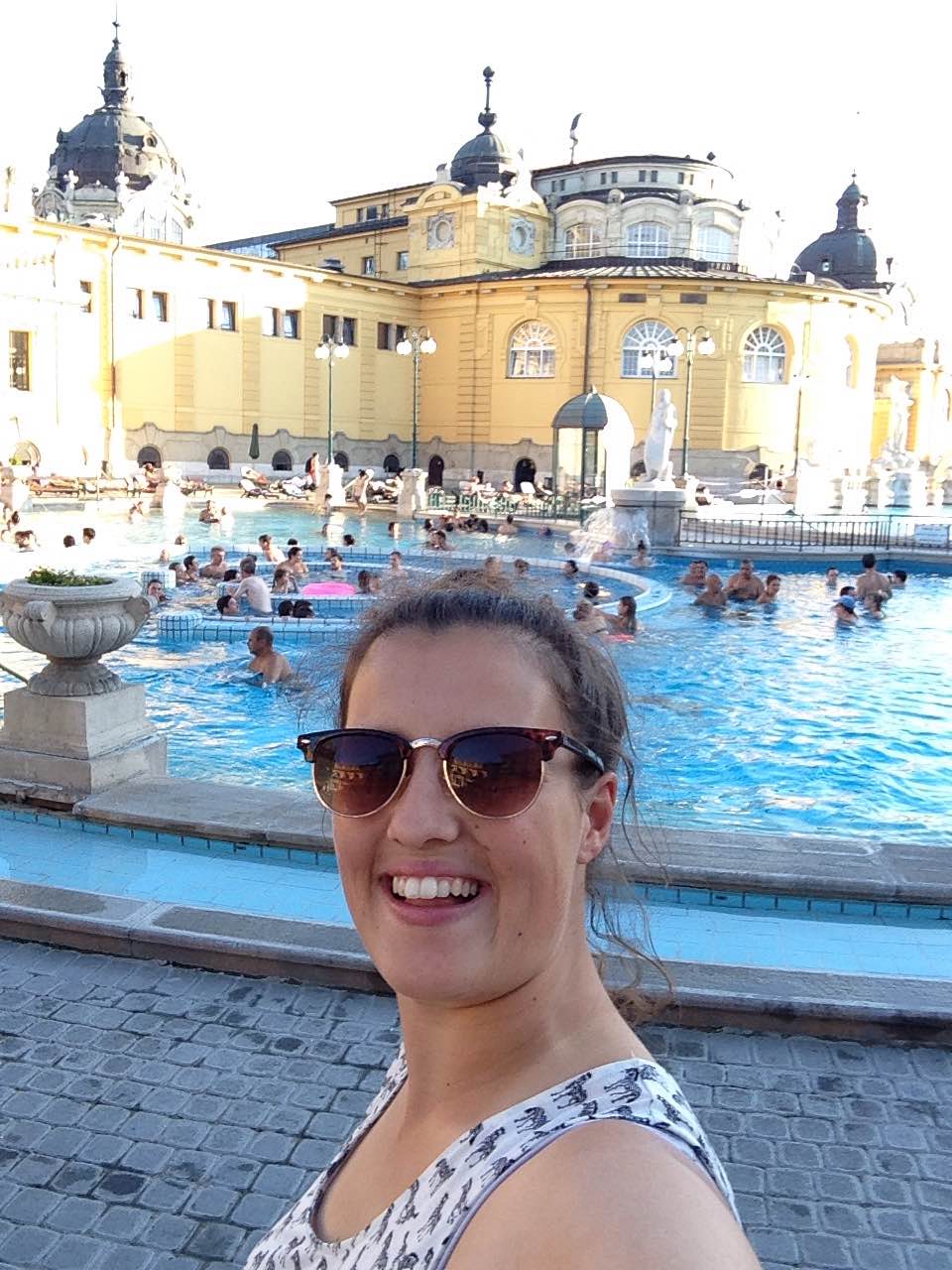 The Houdini House magician had recommended to us that we see Margaret Island before we leave so for dinner we packed a picnic and headed over. We sat with our sarnies next to the fountain which suddenly started a light and music show which lasted for over an hour! Dinner and a show was totally unexpected and we had a good sing-a-long before heading back to rest before our early start to drive back into Austria.

Budapest has become one of my favourite cities- it’s so vibrant and cultured with bars and restaurants every few steps I think there’s something here for everyone so check it out!